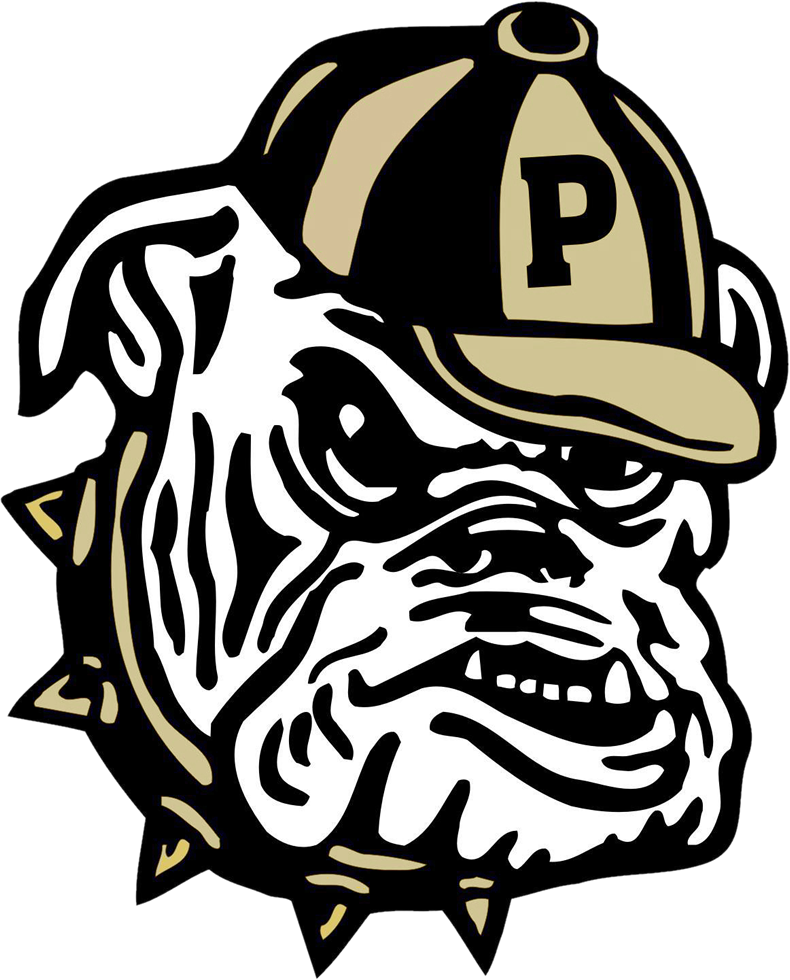 Pendleton Bulldogs Varsity fell behind early and couldn’t come back in an 8-1 loss to Palmetto on Tuesday. Palmetto took the lead on a home run in the second inning.
The Pendleton Bulldogs Varsity struggled to contain the high-powered offense of Palmetto, giving up eight runs.
In the second inning, Palmetto got their offense started when Briggs Richards homered on the first pitch of the at bat, scoring two runs.
Palmetto scored four runs in the sixth inning. Peyton Burton and Clay Alberson all contributed in the big inning with RBIs.
Harrison Estes was credited with the victory for Palmetto. The hurler went five and two-thirds innings, allowing one run on two hits and striking out four. Alberson and Layton Dickerson entered the game out of the bullpen and helped to close out the game in relief.
Luke Taylor took the loss for Pendleton Bulldogs Varsity. The pitcher surrendered eight runs on ten hits over six innings, striking out four and walking one.
Palmetto mashed two home runs on the day. Alberson had a homer in the sixth inning. Richards went for the long ball in the second inning.
Trey Garrison and Matthew Slaton each collected one hit to lead Pendleton Bulldogs Varsity.
Palmetto scattered ten hits in the game. Alberson, Bain, Parker Holcombe, and Chaz Knight each racked up multiple hits for Palmetto.